Another weekend, another feature is released — well, that’s the current game plan and so far. The thing about building apps is that we often come up with grand plans, only to have them fall short because we ran out of time. This is where consistency comes in. There’s

Another weekend, another feature is released — well, that’s the current game plan and so far.

The thing about building apps is that we often come up with grand plans, only to have them fall short because we ran out of time. This is where consistency comes in.

There’s a long list of things I want this app of mine to do —and I’m working my way through it one weekend at a time.

Without further ado, here are this weekend’s app updates.

For this week, the main focus has been putting in the Pomodoro timer. I also decided to add the option of toggling some fire ambiance. Personally, I like a bit of background noise to keep me on task and remain immersed in whatever it is I’m doing.

There’s a separate settings page with useful details like:

It’s easy to get lost in the to-do lists so I made a special column to keep the focus. The idea is that it keeps you in a single task mode rather than trying to multitask during a focus session.

It also keeps you away from the distractions of to-do lists and the mental load of reviewing how much you’ve got on your plate.

I added a ‘Today is…’ text, mostly because I work from home and tend to lose track of what day it is in general. Surely, I’m not the only one on this. It also gives grounding on how much time you actually have left for the week.

I still haven’t implemented mobile view support yet. In part, it’s because I want to get the desktop layout right first. So yes, it will probably look quite bad on mobile but works on desktop 🍄

Lessons from this weekend

1. Always test the build before committing to GitHub

2. Refactor as you go

3. Have a features roadmap

That’s it for now. Until next weekend — check out Mushroom Cow 🐄 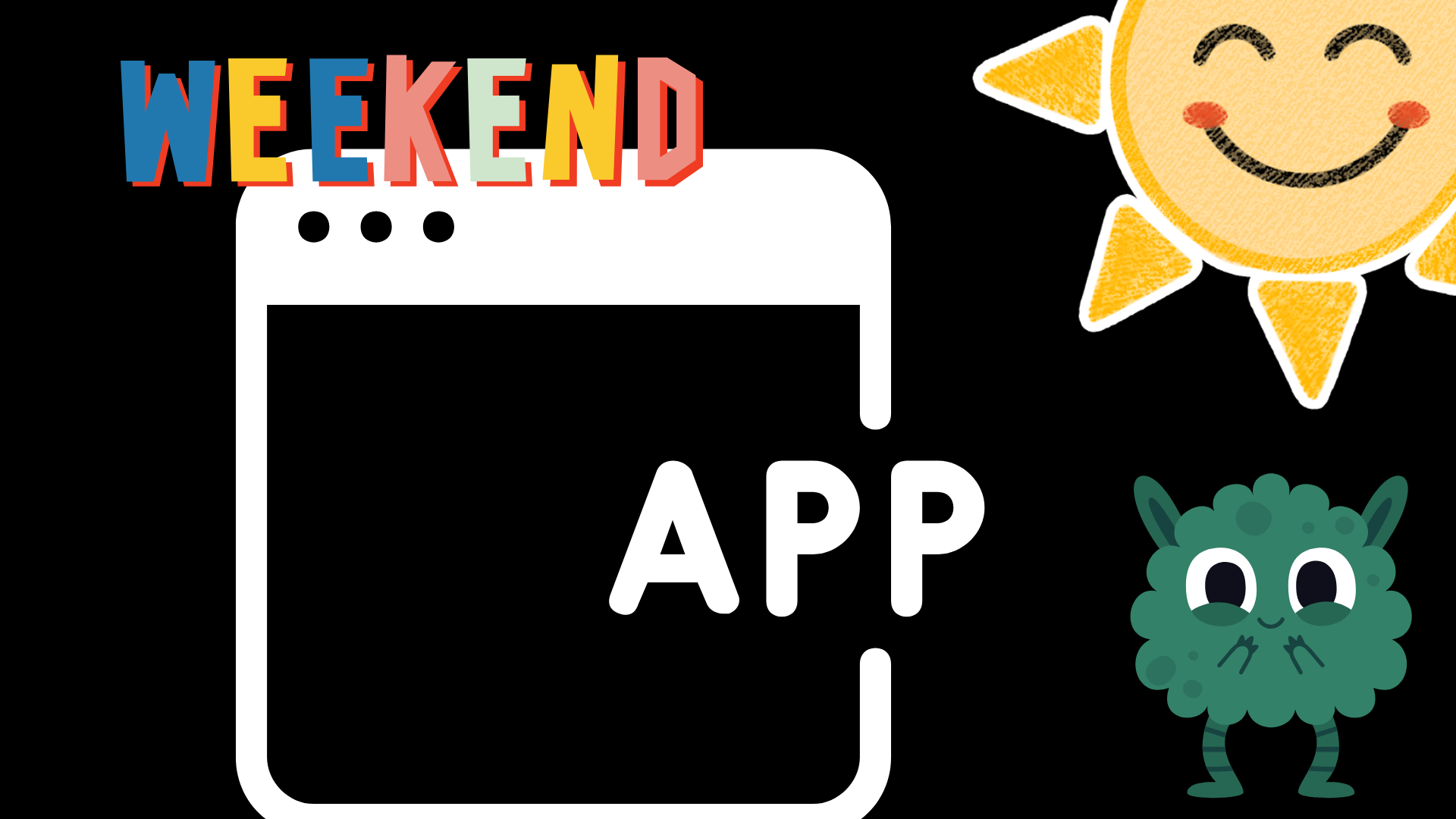 You want to make something, but you’re stuck. You either don’t know what to make, or you’re just not sure how to make it. I know the feeling. What you need is a framework on how to get started — to get the motions started and make progress

The thing about being a dev is that we tend to horde domain names. It's easy to come up with grand ideas and convince ourselves that we are going to commit to it once we have the domain name in our possession. I'm one of these people. After several years